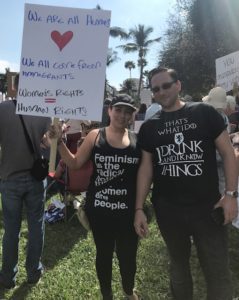 Why is women’s history important?

I could give you the most common answer and say it is because women are life-giving. Women are mothers and wives. Women are sisters and daughters. Although these things are all important, I would be giving women’s history too little credit. I would be ignoring the true significance of women’s history.

Why do we celebrate women’s history by designating one month out of the year to teach and learn about it in schools?

Because nothing has ever been handed to women. Because we have fought for every right we have. Because we have voices and stories that need to be heard by the young boy who one day will grow to be a husband and father and the young girl who quietly dreams about becoming President and a mother. 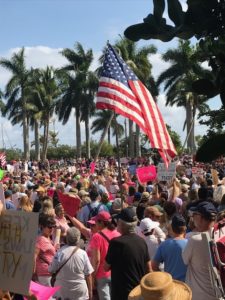 We can all remember learning about men like George Washington, Benjamin Franklin, Alexander Graham Bell, Albert Einstein, and Theodore Roosevelt in history class. Our children bring home research assignments about them today. It is impossible to forget those whose bravery and strength helped make America what it is today. With this in mind, we must also acknowledge and celebrate the very many contributions women have made to American history. Throughout history, women have played a significant and defining role in shaping the United States we know today. And yet, these contributions are not always found in textbooks or even often discussed in history class or circulated on mainstream TV or media. 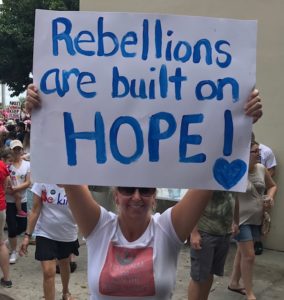 Many of the opportunities women have today, may seem and feel like everyday occurrences, but these circumstances were not always this way. For more than a hundred years, women fought for a belief in political, economic and social equality. Rights that women currently have today like voting and owning property, among many others, were made possible as a result of the women’s movements and feminist advocates. Women were not allowed to vote until 1920 through the 19th amendment, also known as the Anthony amendment. Women like Susan B. Anthony and Elizabeth Candy Stanton established the American Equal Rights Association which sought equality for all races and genders. Anthony also fought for women to have the right to own property. Stanton educated others on women’s rights, traveling to give speeches and writing many texts on issues regarding equality. Sojourner Truth, an African American abolitionist during the Civil War, escaped slavery and later began traveling to speak about human rights. Mary Wollstonecraft published “A Vindication of the Rights of Women” in 1792, which examined women’s positions within society, in the household and within the dynamics of men and women, such as marriage, and motherhood. Thanks to the unrelenting tenacity and courage of women throughout history we now have women in the military, all-girls sports teams, women CEOs, women running for office, female teachers, accountants, doctors and lawyers, women serving on a jury, women pursuing an education, women choosing whether they want to be a stay-at-home mother or a working mother, or which last name to use, and even women wearing pants!

More modern-day history includes women like Gloria Steinem, founder of Ms. magazine. Through this medium, she created a platform for women’s issues, topics found anywhere between domestic functions to women in the workplace. Women’s history in the making would certainly have to include Katherine Moore Porter, Representative for California’s 45th Congressional District and American law professor. Only days ago Porter not only confronted the CDC director, Robert Redfield, about the importance and urgency of Corona Virus testing but also got him to guarantee free testing for all Americans.

Women’s History needs to be acknowledged and celebrated.

The contributions of these women, and so many countless others to history, continue to pave the path for women in the future, while simultaneously inspiring and encouraging a different space and a platform in which women are seen as equal contributors to molding American society as a whole. The roles of women in the present day are a direct reflection of the determination and efforts of women in American history. Without their persistence and strength, the dynamics of our society would be very different today. 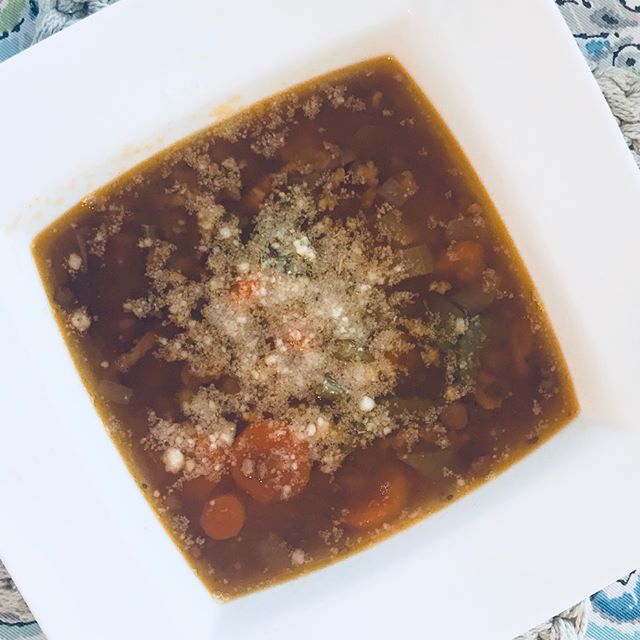 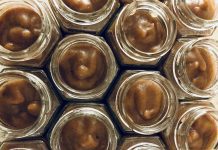 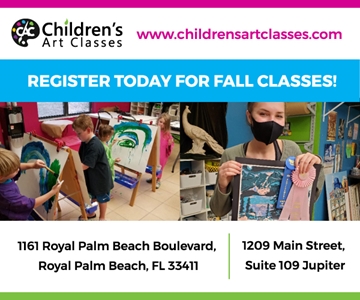