To delay Kindergarten? Or not delay? As school registrations approach, this has been the question at my house. My son’s birthday is at the end of August. By using the logic of my little guy, if he was born ten sleeps later, he would be considered too young to start Kindergarten. While we always knew this was a possibility, when the time to make the decision came, we really had to give it a lot of thought. My husband and I took into account many factors. 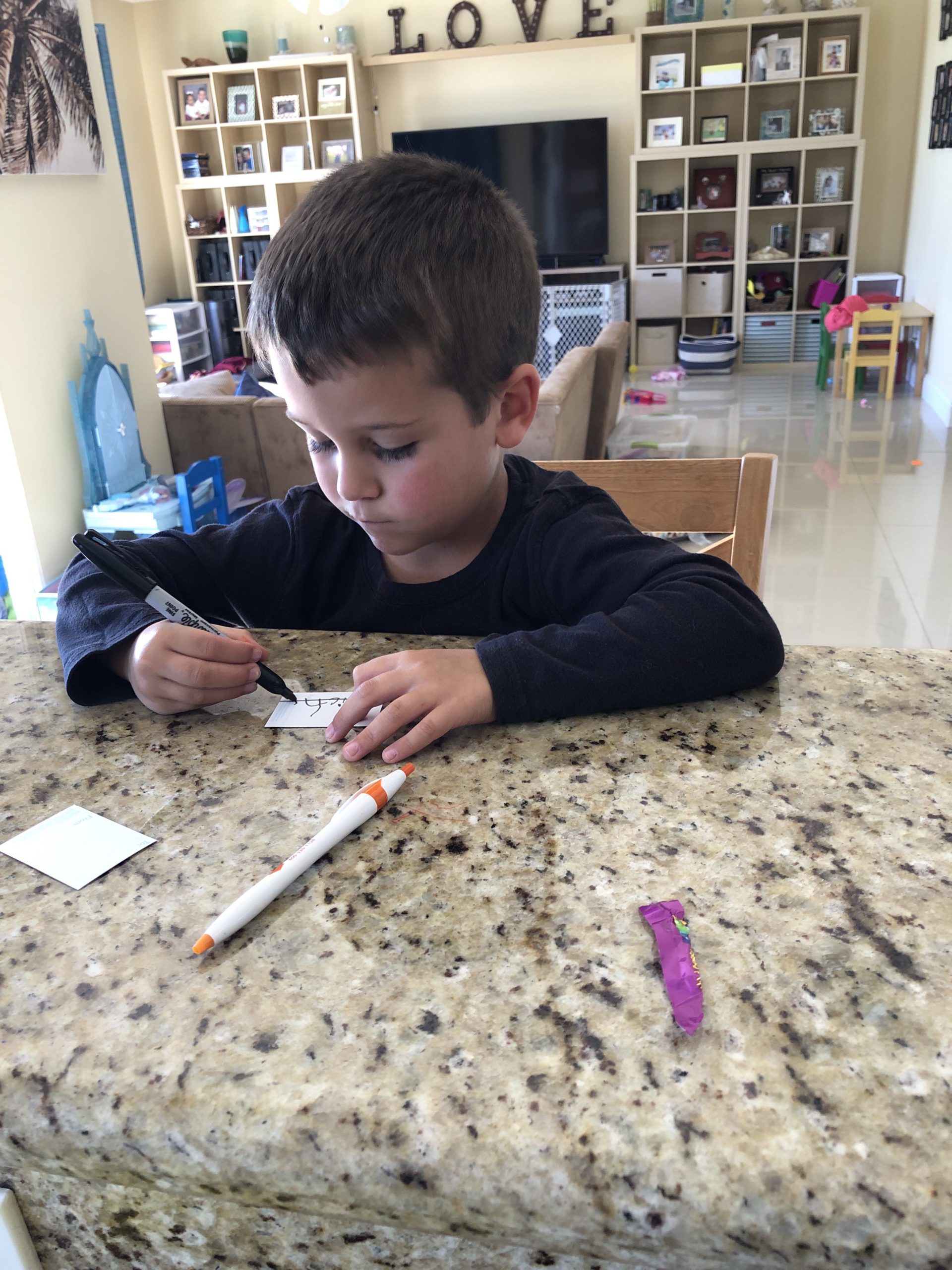 According to O. Fred Donaldson, Ph.D, who is recognized internationally for his work in child development and play says, “Children learn as they play. Most importantly in play, children learn how to learn.” Children learn by making their own discoveries and engaging with their world. However, it seems as though this has been lost in modern-day classrooms. Instead of viewing play is a catalyst for learning, play is viewed as a break from learning.  I know without a doubt, that my little guy still needs lots of play. He is not ready for computerized testing and the high stakes standardized tests that occur in Kindergarten. With the high and rigorous expectations of today’s Kindergarten classroom, I fear he would struggle with these demands.  The last thing I would want is for him is to start questioning his abilities and his intellect at such a young age.

We are also still working through some separation anxiety. The day my son returned to school from a two-week winter break, he was an emotional wreck. He cried and had to be held by his teacher. He sat on her lap during circle time. He spent a good chunk of playground time holding her hand. This really made me think, “If this is how he is reacting to coming back to a place where he is comfortable and with people he knows; how will the transition to a big elementary school go?”

I also had concerns about his ability to meet the behavioral expectations of Kindergarten and elementary school. While I know he is very smart and very capable, he lacks self-confidence when it comes to school-work. He likes to do all of his work with someone helping him. Even if this help is just verbal encouragement and verbal redirection, he needs that continual reassurance that he is doing well. As a former elementary school teacher,  I know teachers are some of the hardest working people out there. I also know what the typical classroom looks like. In many cases, the demands are just too much for one person to handle and  I worry that my son would not get the attention he would need to thrive in a Kindergarten class.

We also really took into account how this decision would affect him down the road in middle and high school. We hope this decision will allow him to not only be more prepared for the academic demands of school but for the social situations, middle school and high school will present. The thought is that he will be more mature and better equipped to handle the peer pressure and adult decisions he will inevitably be faced with.  This also gives him an extra year before leaving home and joining the adult world (which this mom is not sad about!)

I know making the decision to delay Kindergarten is not ideal for everyone. For us, some of the cons were separating him from his friends and current peers. While I have worried about how this would affect him, I feel that the younger we retain the better. Our preschool feeds primarily into four different elementary schools. No matter what, he would be separated from many of his friends. I would hate to see him really struggle academically and be retained in the 2nd or 3rd grade when he would be far more aware of the social consequences. Another big factor is cost. You are only eligible for one state voucher to offset the cost of preschool. For him to repeat VPK, means we have to pay full tuition out of pocket. While not ideal, we can make some sacrifices to do what is in the best interest of our child.

If you are at all considering delaying Kindergarten for your little one, I highly recommend speaking with your child’s current teacher, touring the elementary school and asking questions, and most importantly – listen to your mother’s intuition. Nobody knows your child like you. While researching the pros of and cons of delaying kindergarten, I came across a question that really resonated with me, “would you rather give (your child) an extra year of childhood or adulthood?” And for us, the answer was simple. Childhood. 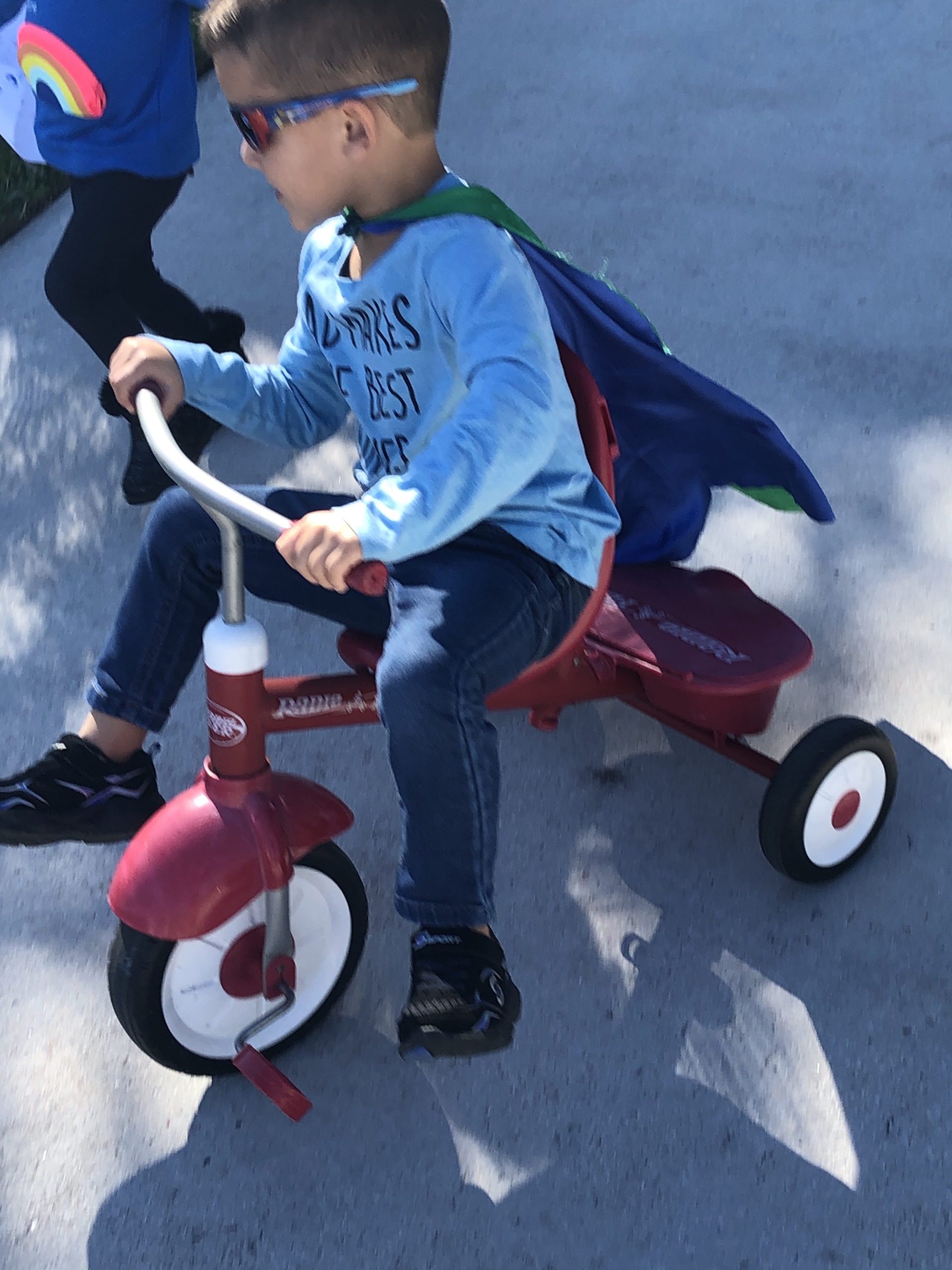 Scary, Gross and Weird…Milestones in Parenting 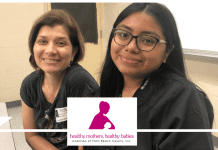 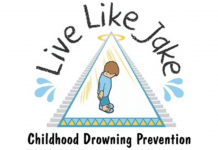 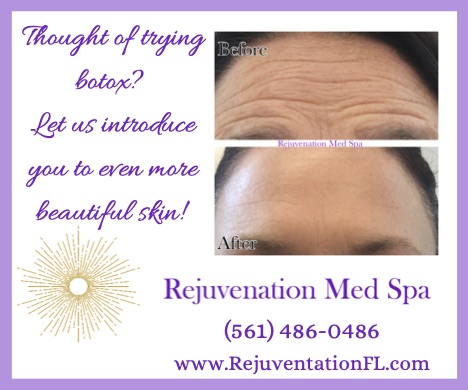 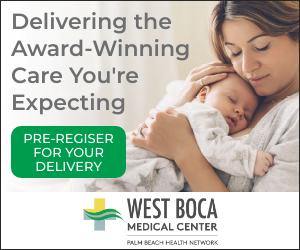 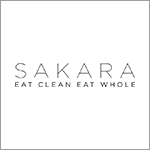 PBMC Guest Contributor - October 29, 2020 0
Too often we look at others and the situation they are in and think to ourselves, "That could never happen to me." This statement is...

Saving Children’s Lives Through Drowning Education and Prevention – Live Like...

Delivering During Covid – What to expect at St. Mary’s...

Batty Manor at The Gardens Mall